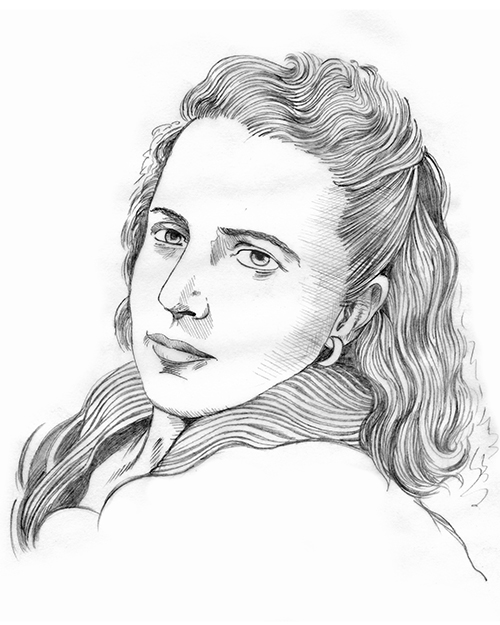 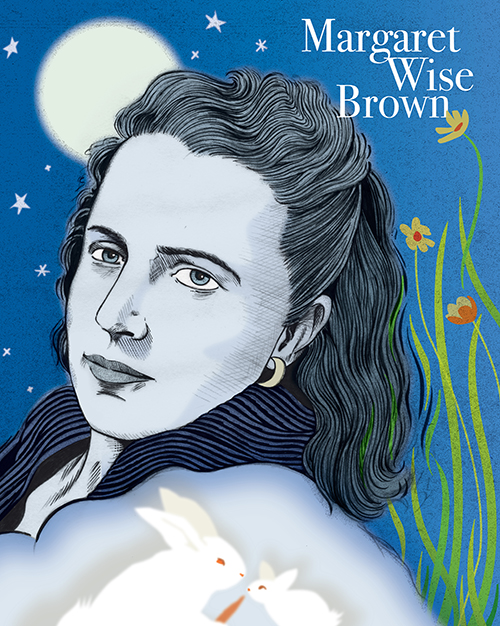 The “Laureate of the Nursery”

“In this modern world where activity is stressed almost to the point of mania, quietness as a childhood need is too often overlooked. Yet a child’s need for quietness is the same today as it has always been–it may even be greater–for quietness is an essential part of all awareness. In quiet times and sleepy times, a child can dwell in thoughts of their own, and in songs and stories of their own.”

Margaret Wise Brown lived a short life, but wrote over one hundred books. She is best known for The Runaway Bunny, Goodnight Moon and Big Red Barn, all of which have never gone out of print. Brown was one of the first authors to write stories for children about the familiar in their everyday life, which was a large step away from the predominant fantasy and fairy tales in classical literature for children.
Although Brown authored many books, Goodnight Moon remains her best-known work and a bedtime favorite to this day. But her legacy is so much more than this one story. Her influence on the verbal design of children’s books may often be overlooked but is clearly massive, and in need of wider recognition.

In the summer of 1940, Brown began a long-term relationship with Blanche Oelrichs (nom de plume Michael Strange), poet/playwright, actress, and the former wife of John Barrymore. The relationship, which began as a mentoring one, eventually became romantic and included co-habiting at 10 Gracie Square in Manhattan beginning in 1943. The couple wrote coded messages to each other when apart and lived together for years. When Strange died tragically and restlessly from leukemia, Brown was at her side, against doctor’s orders.
In 1952 while on a book tour in Nice, France, Margaret died at 42 of an embolism, shortly after surgery for an ovarian cyst. Kicking up her leg to show her nurses how well she was feeling caused a blood clot that had formed in her leg to dislodge and travel to her heart.​

Note about the art: For the first time in this series, I’ve merged the pencil drawing and the ink drawing for the color illustration. I scanned the pencil art (also shown here) before I inked over it, then used it in combination with the finished ink for the color art, bringing in all those soft subtle pencil lines that were erased once the inking was done.