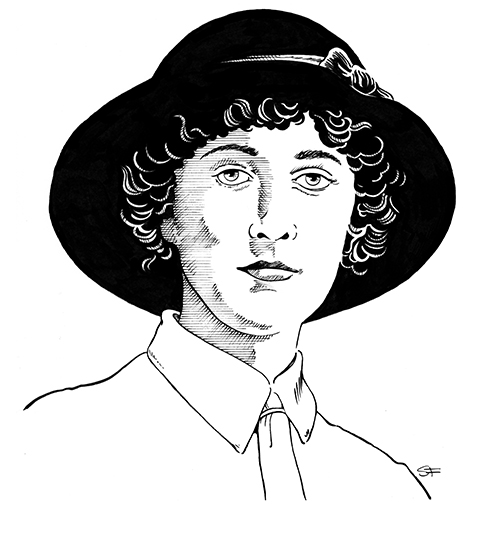 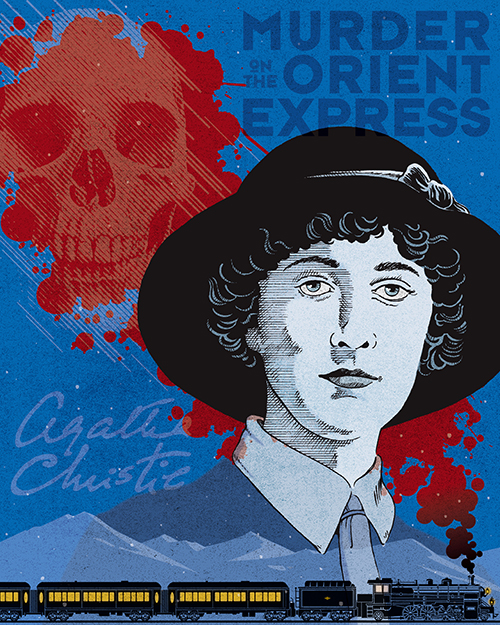 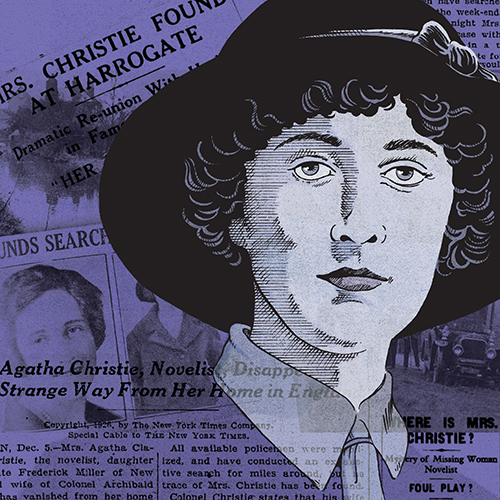 Agatha Christie was 14 years into her successful career as a detective-story writer when she wrote Murder on the Orient Express. Published in England on January 1, 1934, the book appeared in the United States on the last day of February in the same year. The story had first been serialized in America in the Saturday Evening Post, and it quickly became a bestseller.
From early on, the public correctly assumed that the plot, in which the detestable Samuel Ratchett is murdered on a train, was inspired by the Lindbergh kidnapping case of 1932. In the novel, Ratchett, never charged with the crime, is “punished” by those whose lives were most damaged by a child’s kidnapping, but the murderers are uncovered by Christie’s beloved Belgian detective, Hercule Piorot, after the train is halted on the tracks in Croatia by a snowstorm.
In reality, a German named Bruno Hauptmann was arrested, tried, and executed for the kidnapping and murder of the 20-month-old son of Charles and Anne Morrow Lindbergh.

In August 1926, Agatha Christie’s husband Archie asked for a divorce. He had fallen in love with another woman, Nancy Neele. On 3 December 1926, the pair argued after Archie announced his plan to spend a weekend unaccompanied by his wife. Late that evening, Christie disappeared from their home. The following morning, her car was discovered parked above a chalk quarry with an expired driving license and clothing inside.
The disappearance quickly became a news story, as the press sought to satisfy their readers’ “hunger for sensation, disaster, and scandal”. The government pressured police, and a newspaper offered a £100 reward. More than a thousand police officers, 15,000 volunteers, and several airplanes searched the rural landscape. Despite the extensive manhunt, she was not found for another 10 days. On 14 December 1926, she was located at the Swan Hydropathic Hotel in Harrogate, Yorkshire, registered as Mrs Neele (the name of her husband’s lover). The next day, Christie left for her sister’s home, where she was sequestered with gates locked, telephone cut off, and callers turned away.
Christie’s autobiography makes no reference to the disappearance. Two doctors diagnosed her as suffering from “an unquestionable genuine loss of memory”, yet opinion remains divided over the reason for her disappearance. Some believe she disappeared during a fugue state, although author Jared Cade concluded that Christie planned the event to embarrass her husband but did not anticipate the resulting public melodrama.
Christie biographer Laura Thompson provides an alternative view that Christie disappeared during a nervous breakdown, conscious of her actions but not in emotional control of herself. Public reaction at the time was largely negative, assuming a publicity stunt or an attempt to frame her husband for murder.
Trying to put her life back together, she went on trips across Europe and Asia, and on one of them rode the Orient Express for the first time.