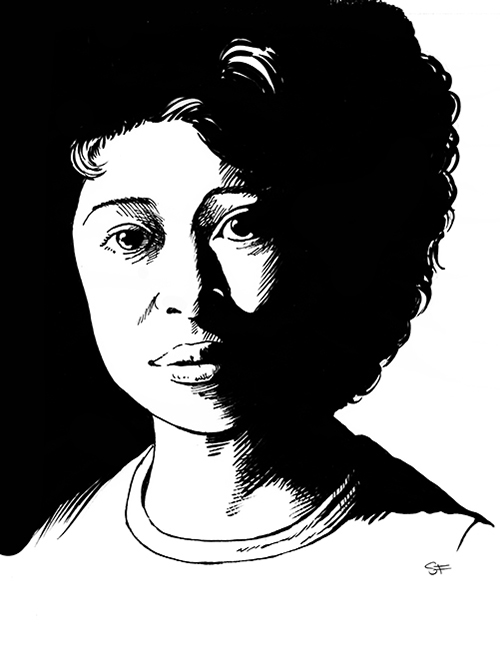 “I remember feeling, and understanding, the fear that drove some parents in the schools to wish to ban The Color Purple.  I realized, given the sexism in our culture, that some of the complainers were probably people who had at some time sexually abused children.  Or, they had been sexually abused themselves and could not bear thinking about it, as adults. There were also those who felt the language, or way of speaking, of their parents and grandparents would best be forgotten, since it was not “correct” standard English speech.  I actually felt a lot of compassion for everyone. Black men had a fear they were being trashed in the character of Mister and had no faith that he could redeem himself.  Which he does, by novel’s end.  The lesbian nature of Shug and Celie’s relationship was especially hard to bear for people who believe sex, like marriage, should only occur between a woman and a man.  It was a lot. And yet, for me, those considerations were all secondary to the overarching expression in the book of spirituality and the assurance found by many of the characters that the divine is all around us in Nature.”