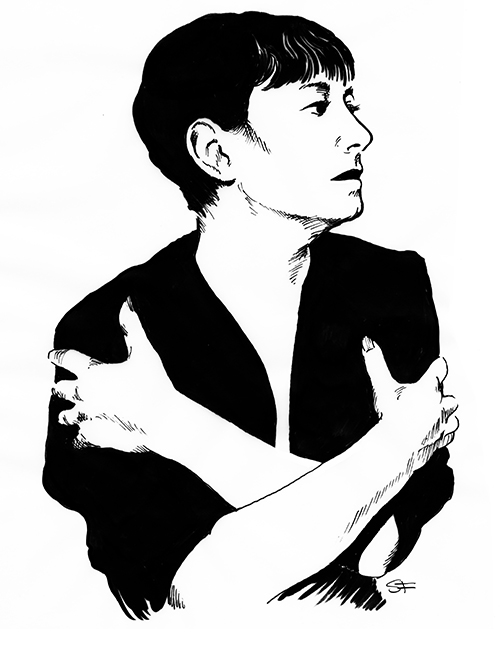 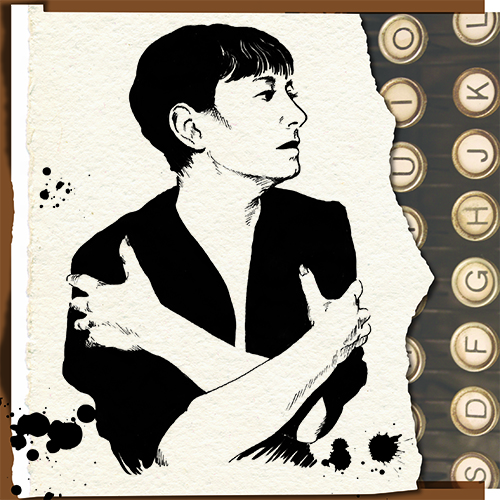 Dorothy Parker’s greatest period of productivity was in the the 1920s, publishing some 300 poems and free verses in magazines such as Vanity Fair, Vogue, and The New Yorker.

She published her first volume of poetry, Enough Rope, in 1926. The collection sold 47,000 copies and garnered impressive reviews. The Nation described her verse as “caked with a salty humor, rough with splinters of disillusion, and tarred with a bright black authenticity.” Although some critics, notably The New York Times reviewer, dismissed her work as “flapper verse,” the volume helped affirm Parker’s reputation for sparkling wit.

“Being in a garret doesn’t do you any good unless you’re some sort of a Keats. The people who lived and wrote well in the twenties were comfortable and living easy. They were able to find stories and novels, and good ones, in conflicts that came out of two million dollars a year, not a garret. As for me, I’d like to have money. And I’d like to be a good writer. These two can come together, and I hope they will, but if that’s too adorable, I’d rather have money. I hate almost all rich people, but I think I’d be darling at it.”

Concerning The Algonquin Round Table:
“These were no giants. Think who was writing in those days—Lardner, Fitzgerald, Faulkner and Hemingway. Those were the real giants. The Round Table was just a lot of people telling jokes and telling each other how good they were. Just a bunch of loudmouths showing off, saving their gags for days, waiting for a chance to spring them… There was no truth in anything they said.”