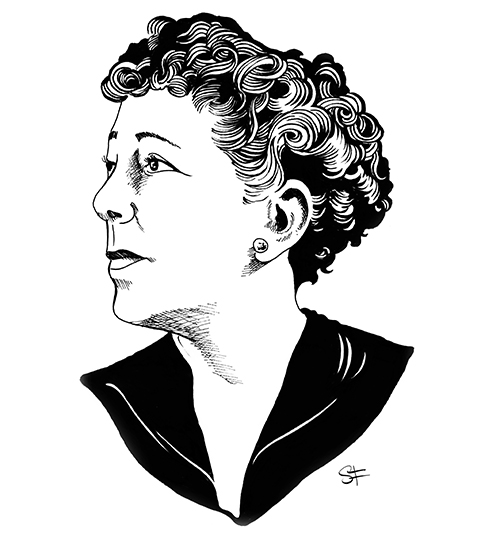 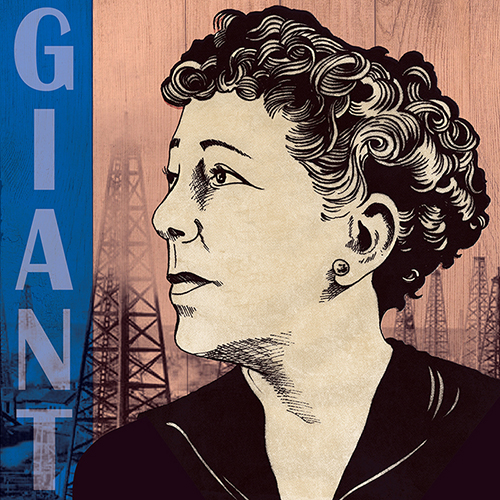 “It is generally the ‘real’ characters who are the unreal. When I know that I am writing about my next-door neighbor or his next-door neighbor, I am afraid that they or their friends will recognize the characters and say, ‘That isn’t like her at all.’ So, I add in all kinds of additional points that spoil the people completely. But when I am making up a character, I can play fairy godmother and make him or her do whatever I want.”

“If men ever discovered how tough women actually are, they would be scared to death.”