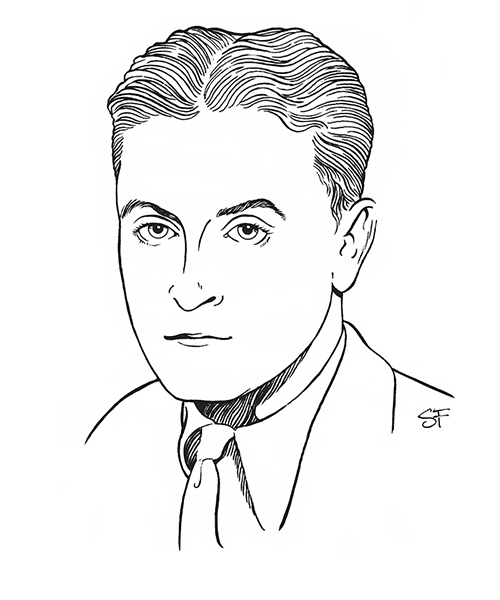 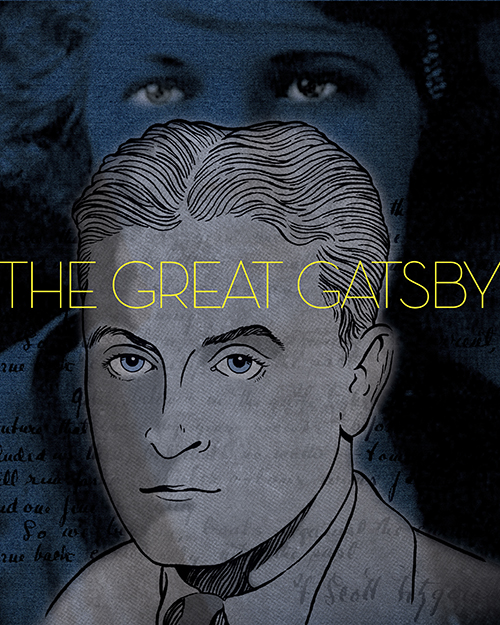 “A writer must have an utter confidence, an utter faith in his star. It’s an almost mystical feeling, a feeling of nothing-can- happen-to-me, nothing-can-harm-me, nothing-can-touch-me. Thomas Wolfe has it. Ernest Hemingway has it. I once had it. But through a series of blows, many of them my own fault, something happened to that sense of immunity and I lost my grip.
Now the standard cure for one who is sunk is to consider those in actual destitution or physical suffering – this is an all-weather beatitude for gloom in general and fairly salutary daytime advice for everyone. But at three o’clock in the morning … the cure doesn’t work – and in a real dark night of the soul it is always three o’clock in the morning, day after day. At that hour the tendency is to refuse to face things as long as possible by retiring into an infantile dream – but one is continually startled out of this by various contacts with the world.
One meets these occasions as quickly and carelessly as possible and retires once more back into the dream, hoping that things will adjust themselves by some great material or spiritual bonanza. But as the withdrawal persists there is less and less chance of the bonanza – one is not waiting for the fade-out of a single sorrow, but rather being an unwilling witness of an execution, the disintegration of one’s own personality …”