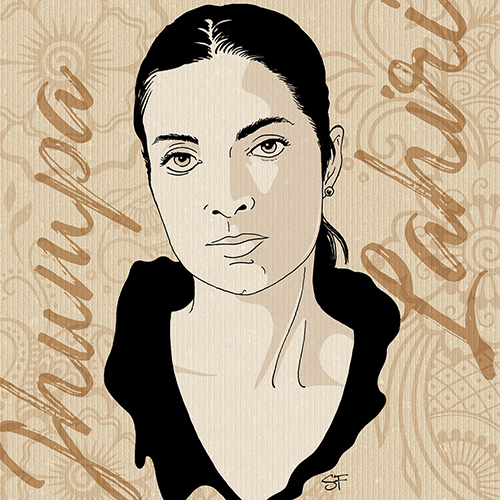 “Writing felt like an unreachable goal, too strong a statement. As a child and then as an adolescent I was very insecure, lost, shy. But shyness often blossoms into a creative calling. Actors are often shy people, for example. And writers too, because they mostly are people who, in their childhood and adolescence, have read a lot, alone and in silence. Solitude is an essential element for a writer.
To me, this path became clearer when I was 30. I did my P.h.D in Boston, and I was under a bit of pressure: my parents wanted this so much, they wanted me to go on and have a more practical job, like teaching. At some point, though, after finishing my P.h.D., I decided not to look for a job, and I went away: I received a fellowship for a wonderful place, the Fine Art Works Center of Provincetown, in Cape Cod, that every year gives some money to a small group of artists and writers to live in solitude. It’s a splendid opportunity to live in this wonderful place in winter, and have a lot of time on your hands, and nature around you. That retreat was a very important opportunity to write: seven months in Cape Cod feel almost like an entire life. And that’s where I started: where my dedication, my path started.
The need to write derived from desperation and from hope. Desperate because I did not want to accept another, safer, path. I chose the riskier one, but the one that in the end is good for me and makes me happy, makes me a fully self-realized person and woman. And I’m not talking about success. I mean: doing what I love and making a living out of it. This was my hope.”