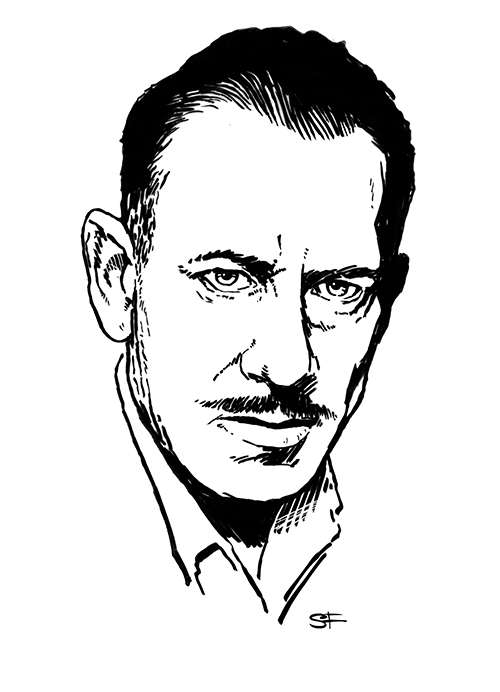 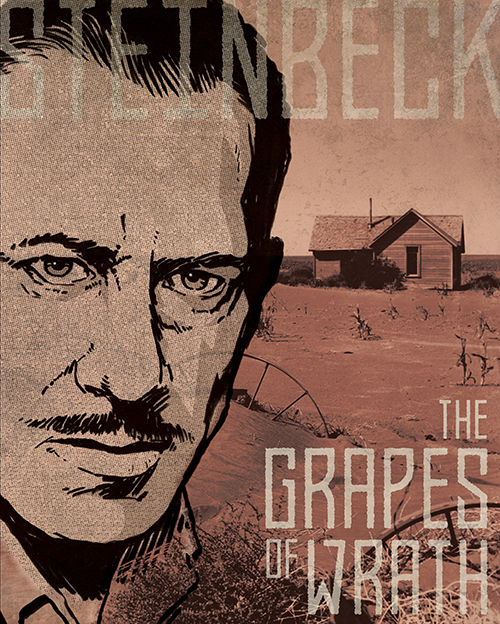 “One who writes a story is forced to put into it the best of his knowledge and the best of his feeling.
“The discipline of the written word punishes both stupidity and dishonesty. A writer lives in awe of words for they can be cruel or kind, and they can change their meanings right in front of you. They pick up flavors and odors like butter in a refrigerator. Of course, there are dishonest writers who go on for a little while, but not for long—not for long.
“A writer out of loneliness is trying to communicate like a distant star sending signals. He isn’t telling or teaching or ordering. Rather he seeks to establish a relationship of meaning, of feeling, of observing. We are lonesome animals. We spend all life trying to be less lonesome. One of our ancient methods is to tell a story begging the listener to say—and to feel— ‘Yes, that’s the way it is, or at least that’s the way I feel it. You’re not as alone as you thought.’ Of course a writer rearranges life, shortens time intervals, sharpens events, and devises beginnings, middles and ends. To finish is sadness to a writer—a little death. They put the last word down and it is done. But it isn’t really done. The story goes on and leaves the writer behind, for no story is ever done.”