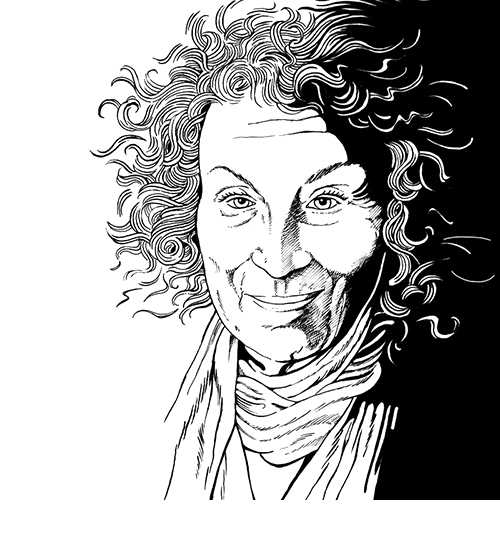 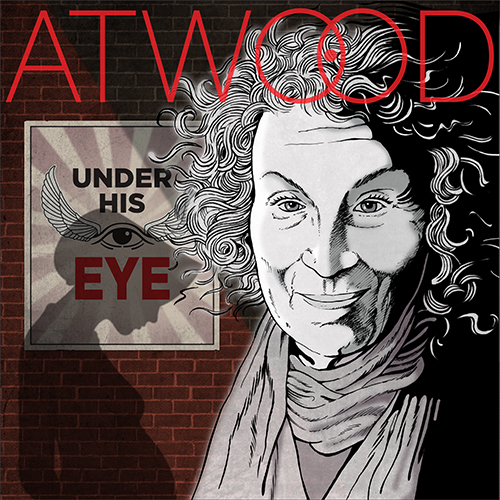 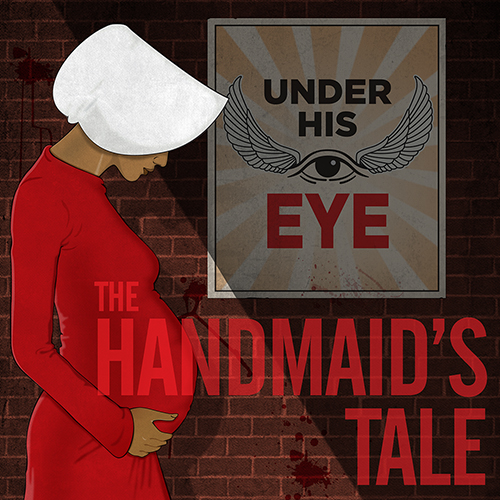 On writing The Handmaid’s Tale:

“Three things that had long been of interest to me came together during the writing of the book. The first was my interest in dystopian literature, an interest that began with the adolescent reading of Orwell’s 1984, Huxley’s Brave New World and Bradbury’s Fahrenheit 451, and continued through my period of graduate work at Harvard in the early 1960s. Once you’ve been intrigued by a literary form, you always have a secret yen to write an example of it yourself. The second was my study of 17th- and 18th-century America, which was of particular interest to me since many of my own ancestors had lived in those times and in that place. The third was my fascination with dictatorships and how they function, not unusual in a person who’d been born in 1939, three months after the outbreak of World War II.”

“I made a rule for myself: I would not include anything that human beings had not already done in some other place or time, or for which the technology did not already exist. I did not wish to be accused of dark, twisted inventions, or of misrepresenting the human potential for deplorable behavior. The group-activated hangings, the tearing apart of human beings, the clothing specific to castes and classes, the forced childbearing and the appropriation of the results, the children stolen by regimes and placed for upbringing with high-ranking officials, the forbidding of literacy, the denial of property rights—all had precedents, and many of these were to be found, not in other cultures and religions, but within Western society.”