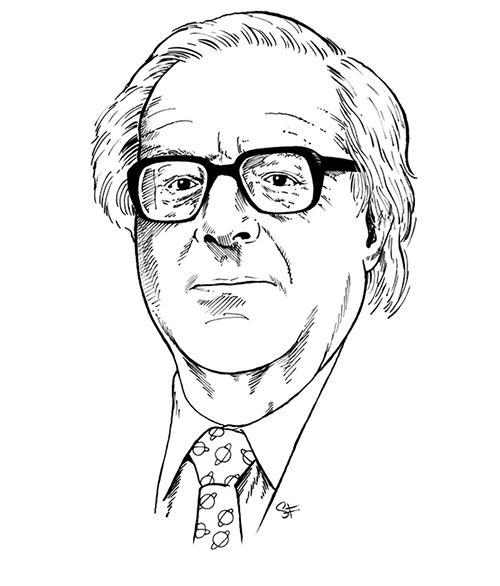 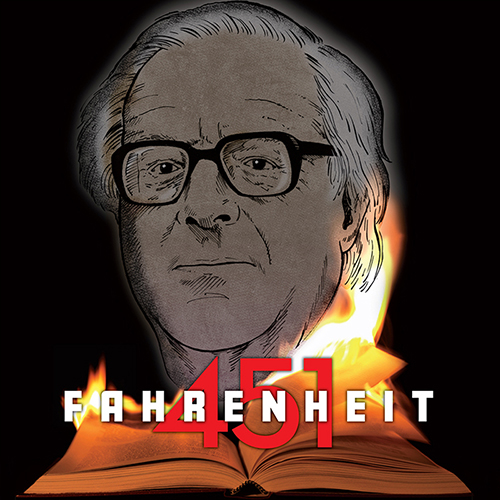 On Fahrenheit 451, 1956:
“I wrote this book at a time when I was worried about the way things were going in this country four years ago [1952]. Too many people were afraid of their shadows; there was a threat of book burning. Many books were being taken off the shelves at that time. And of course, things have changed a lot in four years. Things are going back in a very healthy direction. But at the time I wanted to do some sort of story where I could comment on what would happen to a country if we let ourselves go too far in this direction, where all thinking stops, and the dragon swallows his tail, and we sort of vanish into a limbo and we destroy ourselves by this sort of action.”

On Fahrenheit 451, 2007:
“Fahrenheit 451 is not a story about government censorship, nor was it a response to Senator Joseph McCarthy, whose investigations had already instilled fear and stifled the creativity of thousands. Rather, it’s story about how television destroys interest in reading literature. It’s about people being turned into morons by TV. Television contributes to our growing lack of attention, and it creates a hopscotching existence that makes it almost impossible for people, myself included, to sit down and get into a novel.”

On banning his work:
“I get letters from teachers all the time saying my books have been banned temporarily. I say, ‘don’t worry about it, put them back on the shelves. You keep putting them back and they keep taking them off, and you’ll finally win. You do the job. You’re the librarian. You’re the teacher. Stand firm and you’ll win.’ And they always do.”