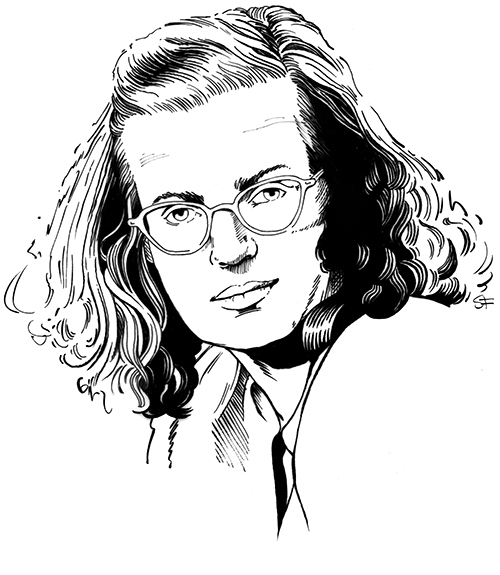 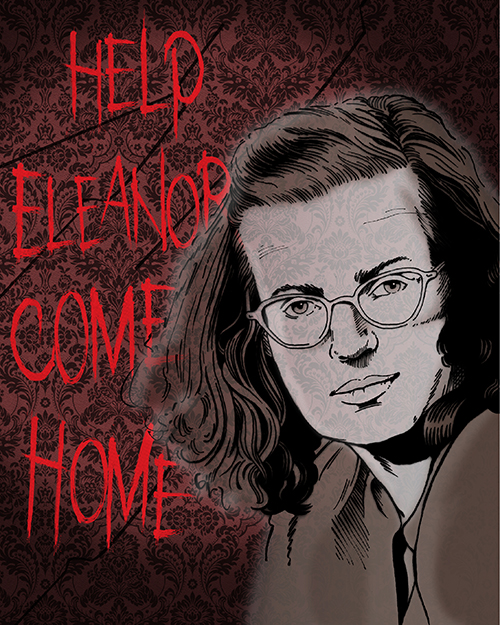 Jackson decided to write a ghost story after reading about a group of nineteenth century “psychic researchers” who studied a house and somberly reported their supposedly scientific findings to the Society for Psychic Research. What Jackson discovered in their “dry reports was not the story of a haunted house, it was the story of several earnest, I believe misguided, certainly determined people, with their differing motivations and background.” Excited by the prospect of creating her own haunted house and the characters to explore it, she launched into research. She later claimed to have found a picture of a California house she believed was suitably haunted-looking in a magazine. She asked her mother, who lived in California, to help find information about the dwelling. According to Jackson, her mother identified the house as one the author’s own great-great-grandfather, an architect who had designed some of San Francisco’s oldest buildings, had built. Jackson also read volume upon volume of traditional ghost stories while preparing to write her own, “No one can get into a novel about a haunted house without hitting the subject of reality head-on; either I have to believe in ghosts, which I do, or I have to write another kind of novel altogether.”