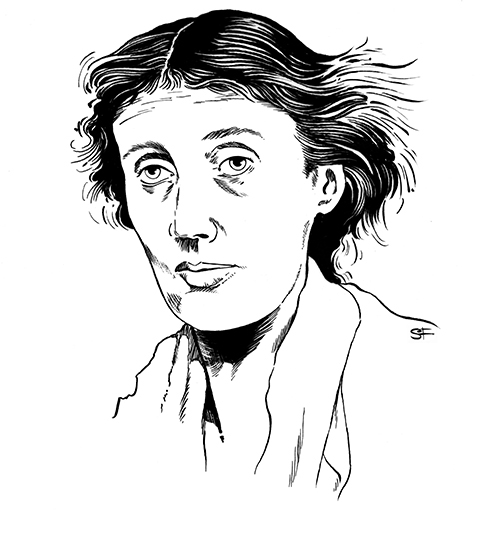 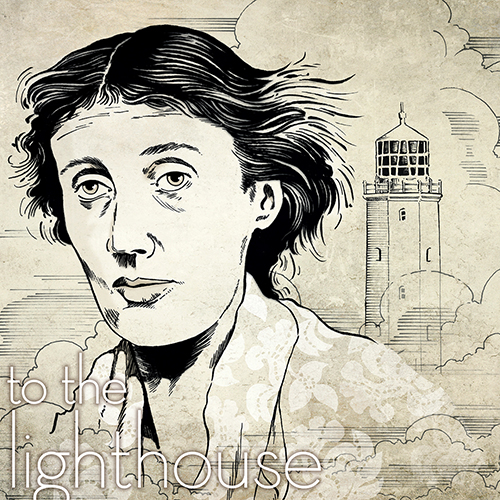 Considered to be one of the most important 20th century novelists, Virginia Woolf was a modernist. She was one of the pioneers of using stream of consciousness as a narrative device, alongside authors such as Marcel Proust, Dorothy Richardson and James Joyce.
Woolf would go on to publish works to both critical and popular acclaim, including the novel “To the Lighthouse”, which I celebrate here. Much of her writing was self-published through the Hogarth Press, founded in 1917 by Virginia and husband Leonard Woolf, and is still publishing today.

Woolf suffered from bouts of depression almost her entire life, and when World War II began, her diary indicates that she became obsessed with death, which figured more and more as her mood darkened, and it became impossible for her to work. On March 28, 1941, Woolf drowned herself by filling her overcoat pockets with stones and walking into the River Ouse near her home.

“Think what it would mean if you could teach, or if you could learn the art of writing. Why, every book, every newspaper you’d pick up, would tell the truth, or create beauty. But there is, it would appear, some obstacle in the way, some hindrance to the teaching of words. For though at this moment at least a hundred professors are lecturing on the literature of the past, at least a thousand critics are reviewing the literature of the present, and hundreds upon hundreds of young men and women are passing examinations in English literature with the utmost credit, still – do we write better, do we read better than we read and wrote four hundred years ago when we were un-lectured, un-criticized, untaught? Is our modern Georgian literature a patch on the Elizabethan? Well, where then are we to lay the blame? Not on our professors; not on our reviewers; not on our writers; but on words. It is words that are to blame. They are the wildest, freest, most irresponsible, most un-teachable of all things. Of course, you can catch them and sort them, or place them in alphabetical order in dictionaries. But words do not live in dictionaries; they live in the mind.”